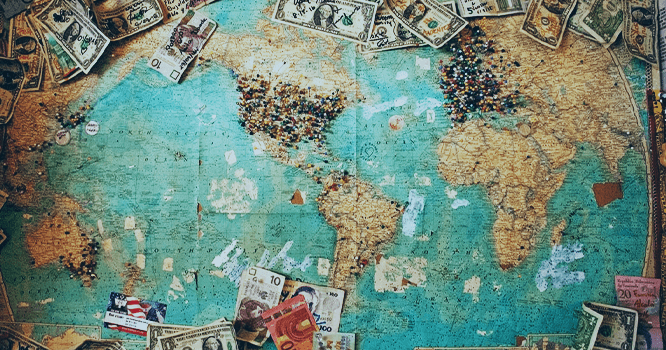 Travel Rule: the FATF travels to the heart of the VASPs

Created in 1989, the FATF establishes international recommendations to combat money laundering and terrorist financing. In 2019, the “travel rule” includes the VASPs in the recommendations.

From FATF to the Travel Rule

Creation and ambitions of the FATF

The FATF (Financial Action Task Force) is an international grouping whose aim is to fight against Money Laundering and Terrorist Financing (AML/CFT). At the time of writing, there are 37 member countries, 2 regional organizations and 9 FATF-like bodies that bring together more than 190 jurisdictions worldwide and all pursue the same goal.

Together, they set standards, assess and monitor compliance with established norms, conduct studies on new AML/CFT trends and new threats.

This fight is based on three main criteria:

Although these are only recommendations, members are expected to have laws that effectively combat AML/CFT. These recommendations are used to establish country-specific standards for a collective fight. A country that does not comply with the recommendations would be excluded from the group.

The first concept of a “travel rule” was introduced in May 1996 by FinCEN (Financial Crimes Enforcement Network), an office of the U.S. Treasury Department. Created in 1990, its purpose is the same as that of the FATF. It concerned transactions equal to or greater than $3000 (or equivalent in other countries). Initially, it did not cover electronic transfers, but this quickly evolved.

In 2019, the “travel rule” became known as the crypto-sphere rule after the V20 summit (regrouping VASPs that we define below) that took place at the same time and place as the G20 in Japan. The purpose of the V20 is to apply the FATF rules to the world of virtual assets.

From Travel Rule to VASPs

VASPs (Virtual Asset Service Providers) are defined in the guide provided by the FATF and include virtual asset service providers.

The FATF issued a public statement on February 22, 2019 on how the Recommendations apply to VASPs, in line with Recommendation 15 and for implementation as early as June 2020.

We summarize those that we believe are most relevant:

The application of these recommendations to VASPs has led to the emergence of the IVMS101 standard by InterVASP, which greatly improves the work of providers by providing a standard language for exchanging this information.

This recommendation has made a lot of noise in the world of cryptocurrency, which sees it as an abolition of our private lives.

However, it must be remembered that these rules apply to VASPs (as defined above) in FATF member countries. This does not concern exchanges between individuals.

An interesting debate took place at the Consensus panel on May 13, 2020 about the “travel rule”. It is a question of a grey market, which would group together assets transferred from regulated and non-regulated regions. Enough to fuel the discussions around the AML-CFT legislation. 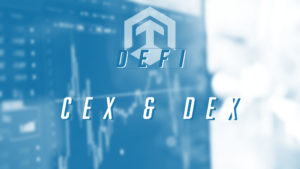